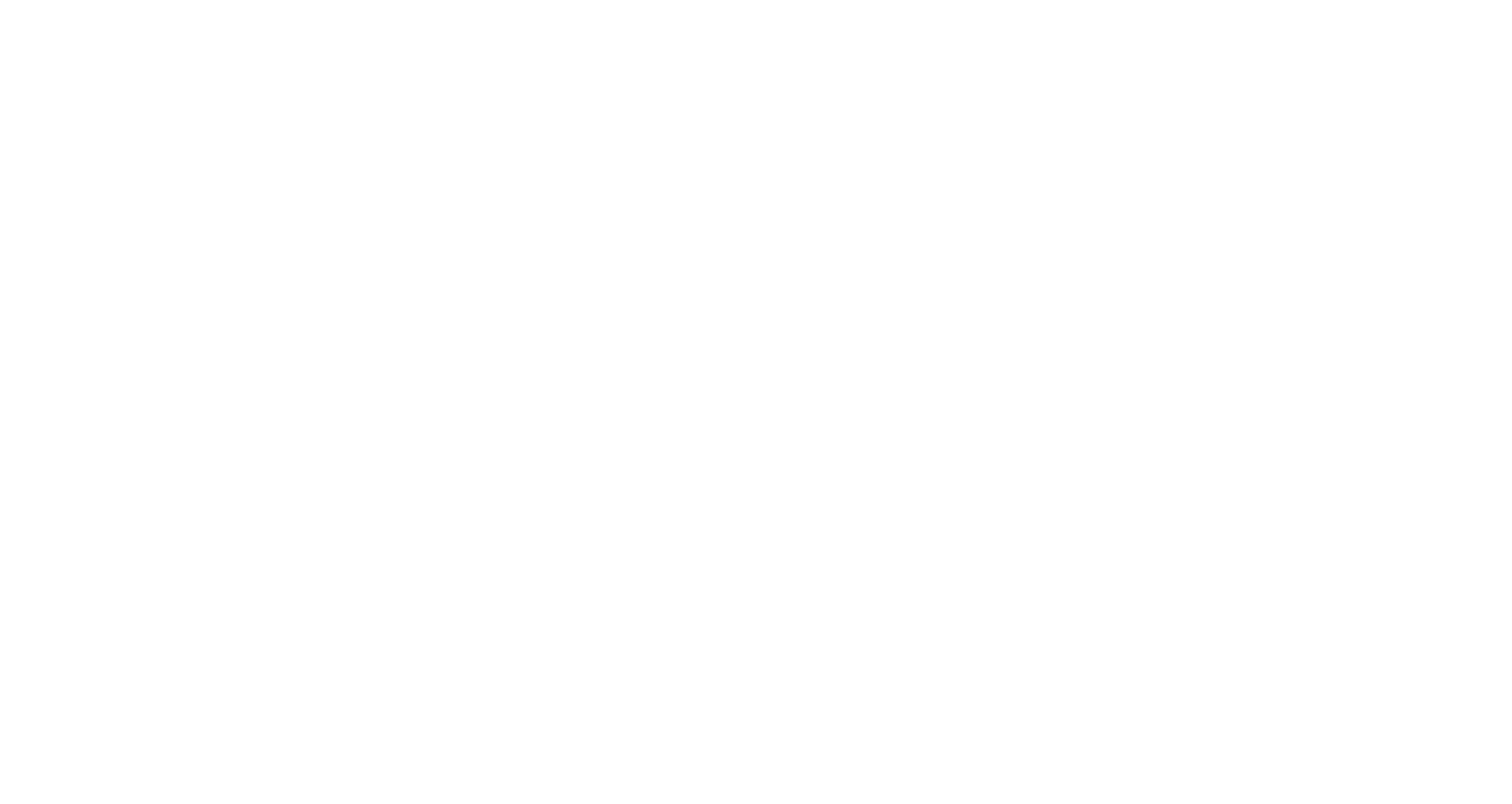 The Ohio Economic Development Association is more than just a new website.  There’s a new energy at OEDA, reflecting those we serve.  As the professional association for economic developers, our new brand reflects our members– dynamic, on-the-move, decisive, knowledgeable, informed, engaging.  The Ohio Economic Development Association is committed to helping our members expand their knowledge, expand their network and expand their influence.  So, come join us as we work to expand your opportunities.

The Ohio Economic Development Association is committed to providing Ohio’s economic development community with resources to help practitioners best serve their business community during the COVID-19 outbreak. We believe one of the most helpful roles OEDA can play is curator; sifting through and summarizing the vast amount of information so you can focus on what you need as professionals.

BECOME AN AUTHORITY
JOIN OUR RANKS

Prepared professionals win.  OEDA provides professional development and continuing education for practitioners at every level through high-value conferences, courses, and trainings.  To help you stay current, we seek out important information from around the state to be your information safety net.  Our flagship program, the Ohio Economic Development Institute offers high-level, state-specific courses that are the pathway to earning the Ohio Certified Economic Development credential.

ENROLL IN A PROGRAM

We know economic developers also learn from each other.  OEDA enables members to connect with peers from around the state– gaining knowledge, building relationships, and identifying resources.  Structured learning is important but our members value the opportunities OEDA provides to interact with fellow practitioners as well as consultants and related industry representatives.

OEDA prides itself on being a preferred source of state economic development information for our members as well as legislators and policy makers. OEDA members receive a monthly legislative update on legislation being monitored by the advocacy team as well as timely breaking news on key bills. With members representing every county in Ohio, OEDA is a unique position to connect legislators with economic development professionals from their districts.

Stay Up to Date

OEDA is your partner for success at every step of your career.  Our foundational programs and services are designed to support you in your current position as well as preparing you for future career growth.  Whether it is through our jobs board, opportunities to connect, or your expansion of knowledge, OEDA opens doors and expands opportunities.

Coalition to Stop the Spread taps the most credible voices in the COVID-19 fight: employees

Despite the recent approvals of new vaccines, the outlook for stopping the spread of COVID-19 remains grim. The disease is claiming precious lives, stressing our hospitals and threatening our state’s economy once again. And the end is not yet in sight.

END_OF_DOCUMENT_TOKEN_TO_BE_REPLACED

What that means now is we should leverage the sense of urgency that accompanies scary economic times like these to develop long-term solutions to make our economy stronger, more resilient, and likelier to withstand whatever’s thrown at us next.

END_OF_DOCUMENT_TOKEN_TO_BE_REPLACED

What is the OhioCED Credential?
The Ohio Certified Economic Developer (OhioCED) credential is designed to demonstrate the depth and breadth of an individual’s knowledge and their ability to apply that knowledge to the benefit of their community or organization. The Ohio CED designation also represents the economic development practitioner’s commitment to advancing the Ohio economy and elevating the economic development profession.

Interestingly, SB 310, originally intended to carry federal COVID-19 allocations through the Ohio General Assembly, has been identified as the vehicle such a fast-tracked capital budget; the capital appropriations would be inserted into SB 310 as the bill sits in conference committee.

Hearings are scheduled for the week of December 14.  Be on the watch for amendments as the measure must be reconciled between the existing House and Senate versions to clear conference committee.

END_OF_DOCUMENT_TOKEN_TO_BE_REPLACED

Virtual Public Meetings during the COVID-19 pandemic: The Ohio Senate amended HB 404, ostensibly a measure to authorize university and college trustees to participate in meetings through electronic means, to include broadly applied emergency provisions related to COVID-19, several of which were to expire. Most relevant to local economic development practitioners, the bill includes: (1) Open Meetings Act – extends until July 1, 2021 the temporary authorization for members of a public body to hold and attend meetings virtually (this authorization under HB 197 was to expire December 1); and (2) Coronavirus Relief Fund – requires any unspent payments that cannot be redistributed locally to be paid to the state treasury.

END_OF_DOCUMENT_TOKEN_TO_BE_REPLACED

House Bill 6 repeal: more civil litigation & lame duck efforts: On October 27, Columbus and Cincinnati filed their own lawsuit in Franklin County Common Pleas Court to block HB 6’s nuclear subsidies.  Named defendants in the cities’ complaint include FirstEnergy Corp., Public Utilities Commission of Ohio Chair Sam Randazzo and State Treasurer Robert Sprague.  The lawsuit seeks a preliminary injunction to block end user surcharges set to begin January 1.  (All ratepayers in Ohio are required to pay up to 85 cents per bill as a means to providing up to $150 million to support the two nuclear plants located in Ohio.)

The best and the brightest practitioners have invested in their careers and communities by becoming members of the Ohio Economic Development Association. But, other top industries and organizations have as well.  Support for OEDA is support for the economic development profession and reflects these organizations’ commitments to growing the Ohio economy.

PARTNER WITH US
OUR INVESTING ORGANIZATIONS 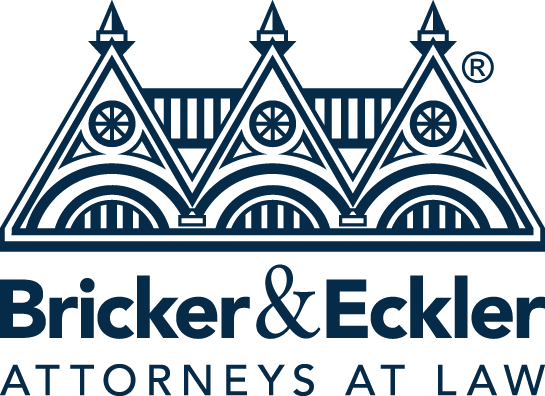 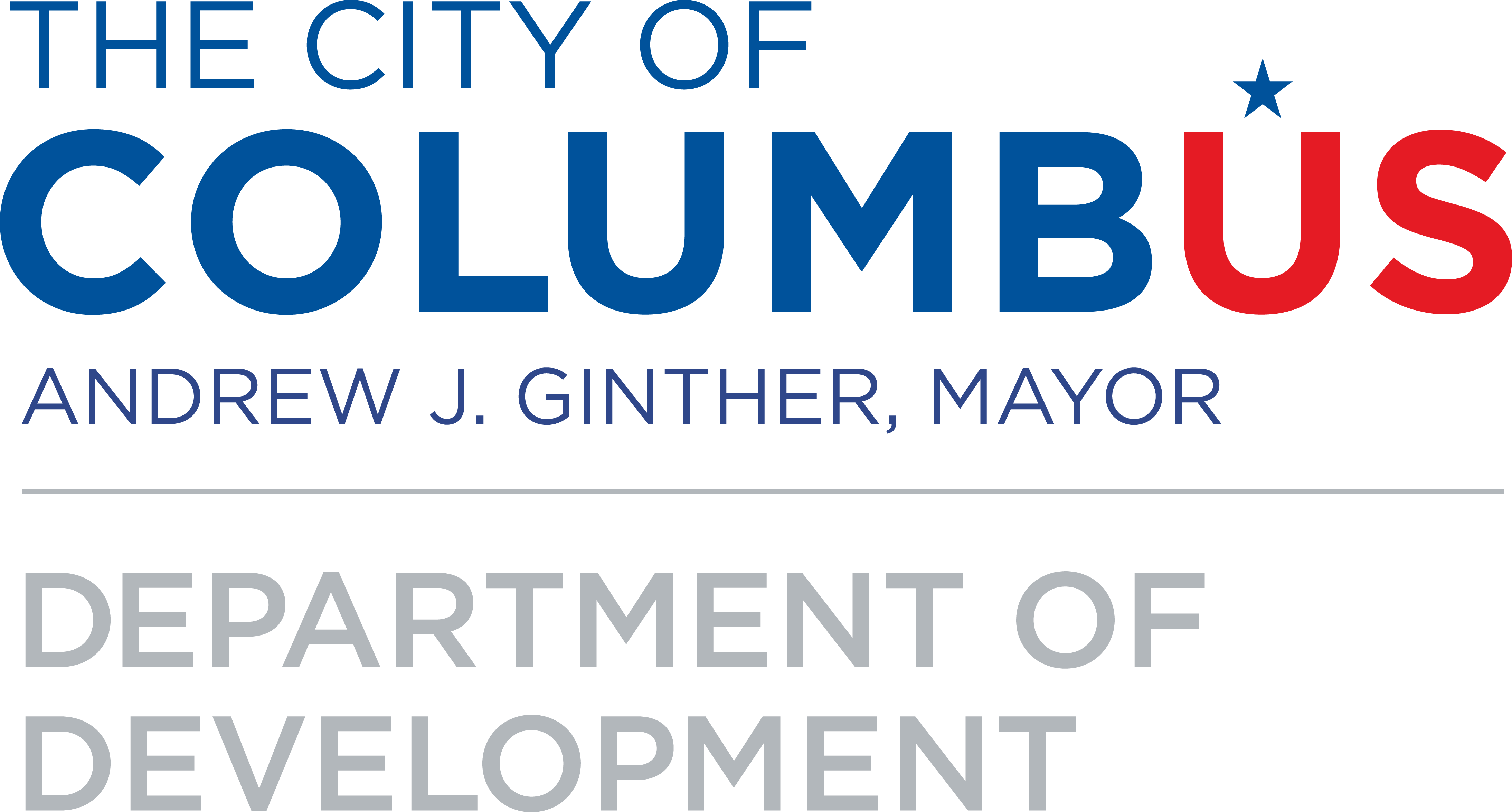 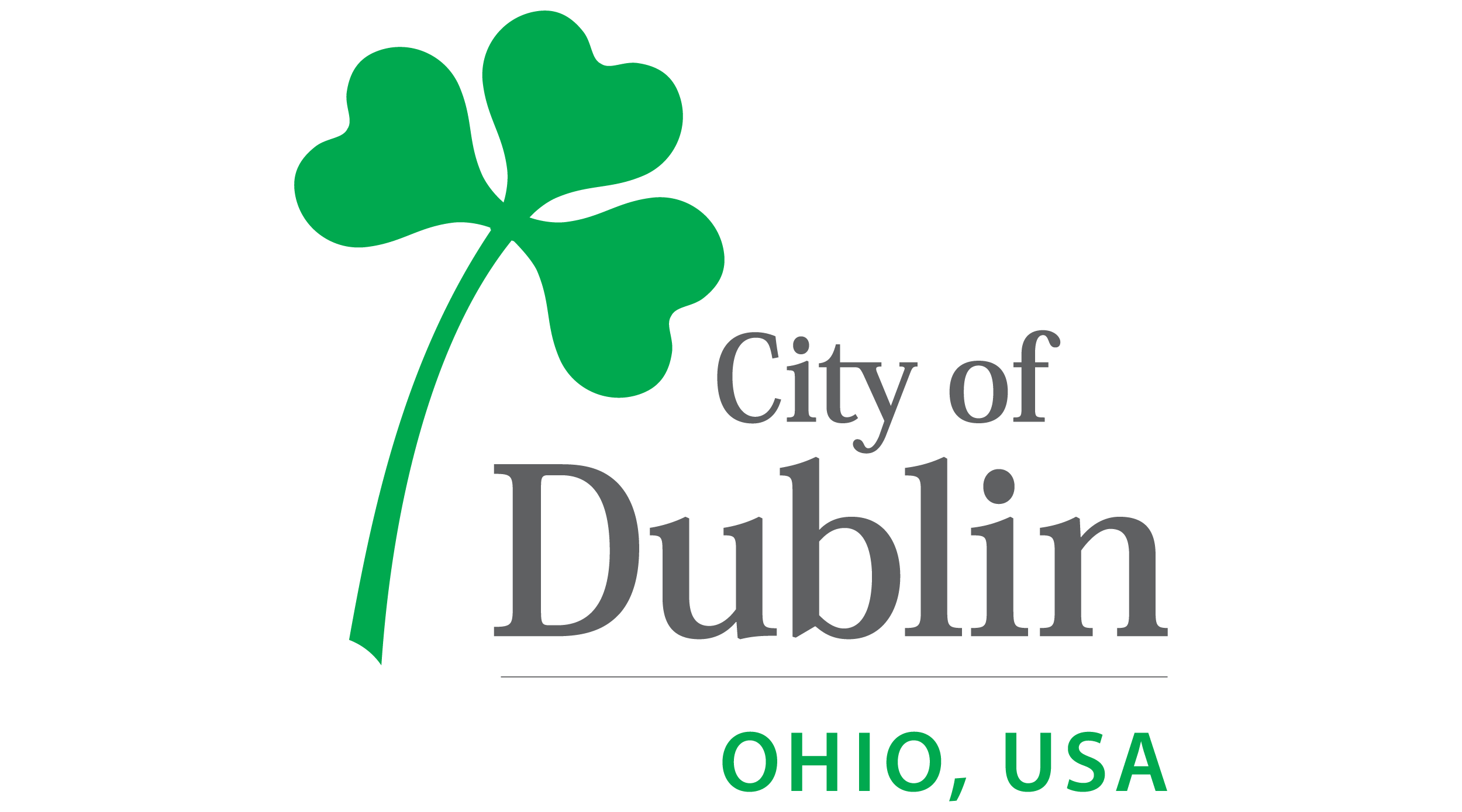 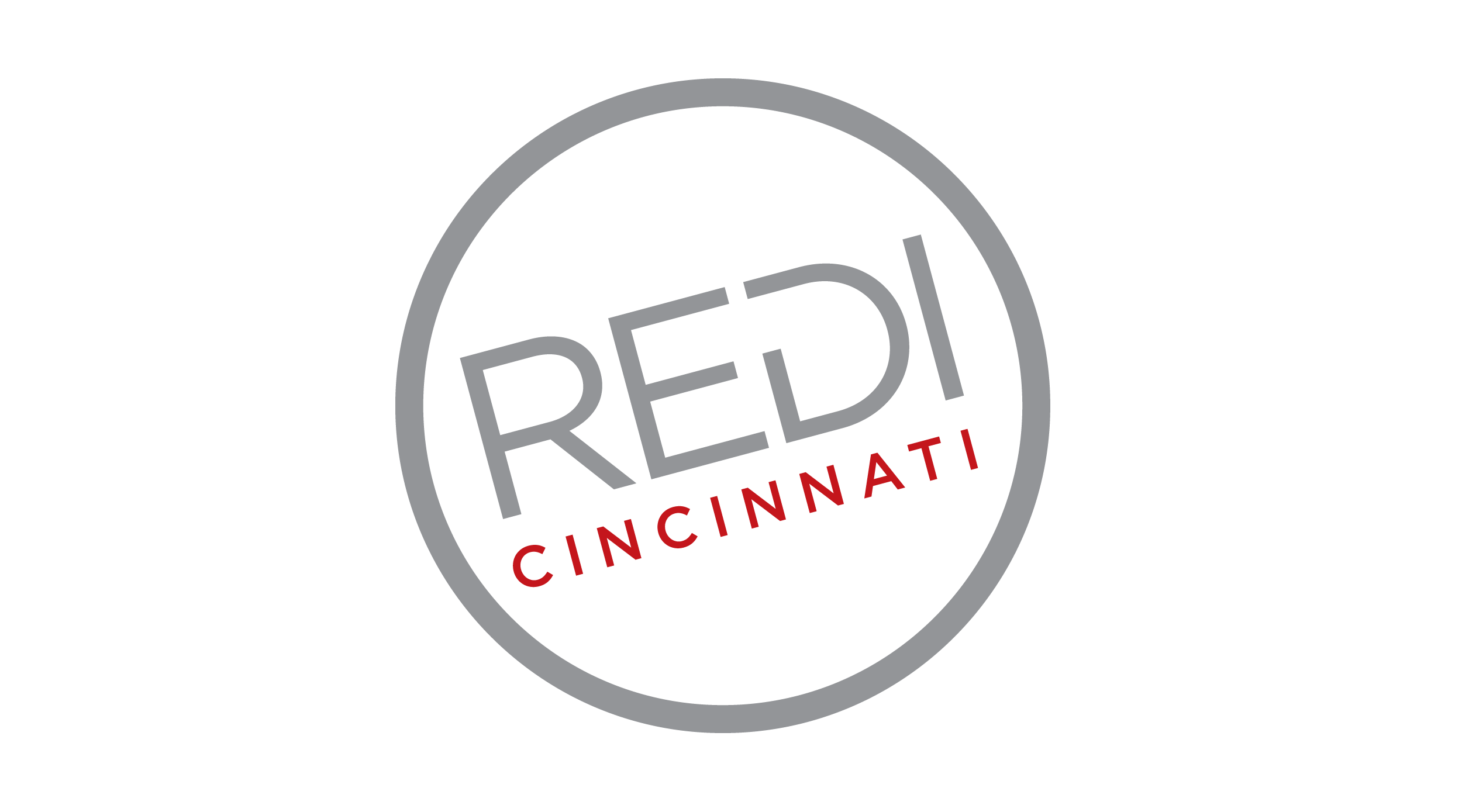 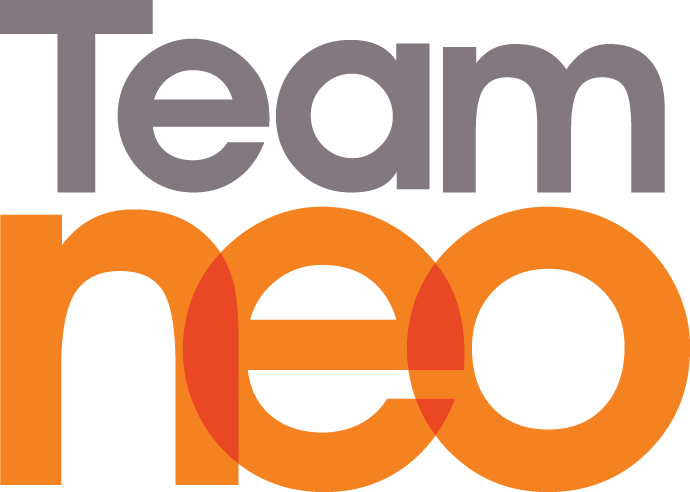 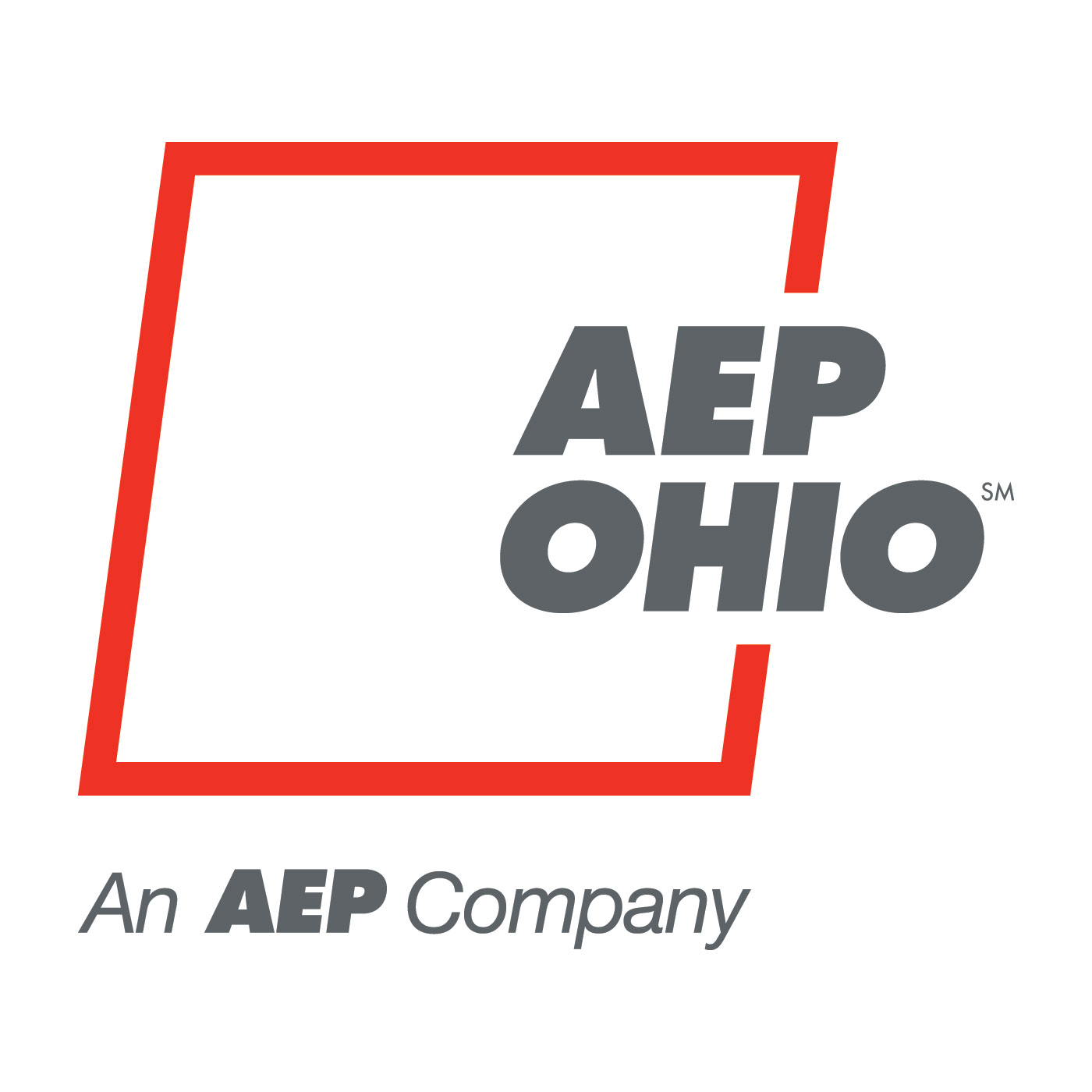 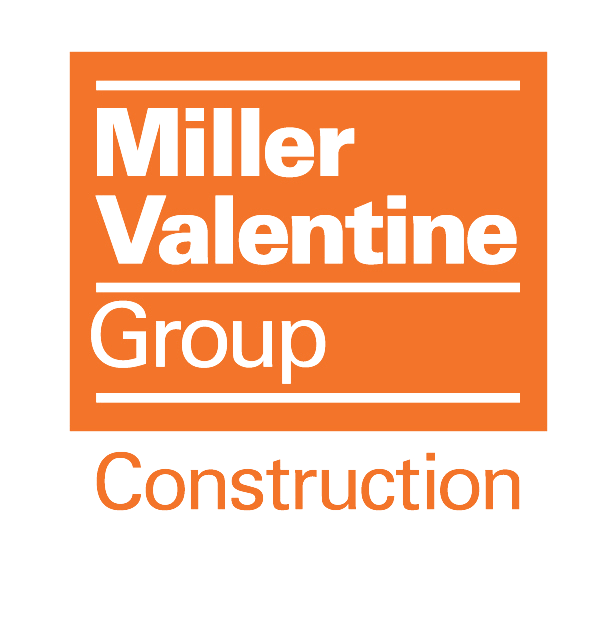 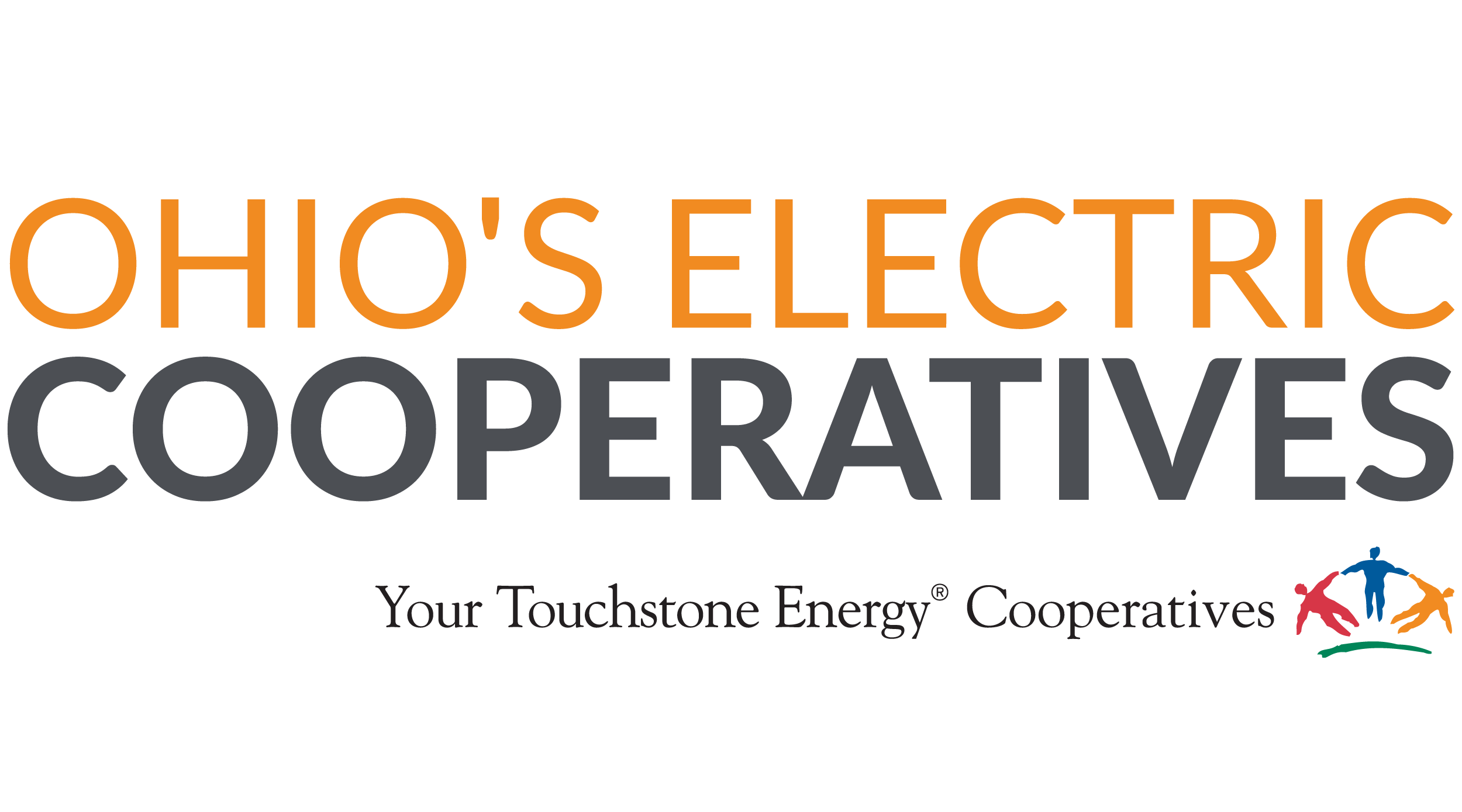 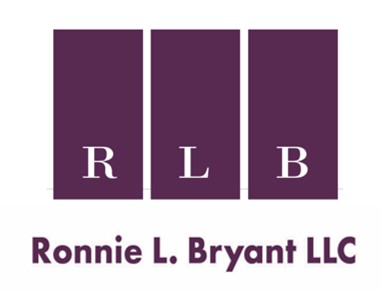