According to the Economic Innovation Group, the certified Opportunity Zones have an average poverty rate of nearly 31 percent, well above the 20 percent eligibility threshold, and an average median family income of only 59 percent of its area median, compared to the 80 percent eligibility threshold, but these zones may well be positioned to succeed economically as they contain 24 M jobs and 1.6 M places of business and three-quarters of zones are located in zip codes that experienced at least some level of post-recession employment growth from 2011 to 2015. 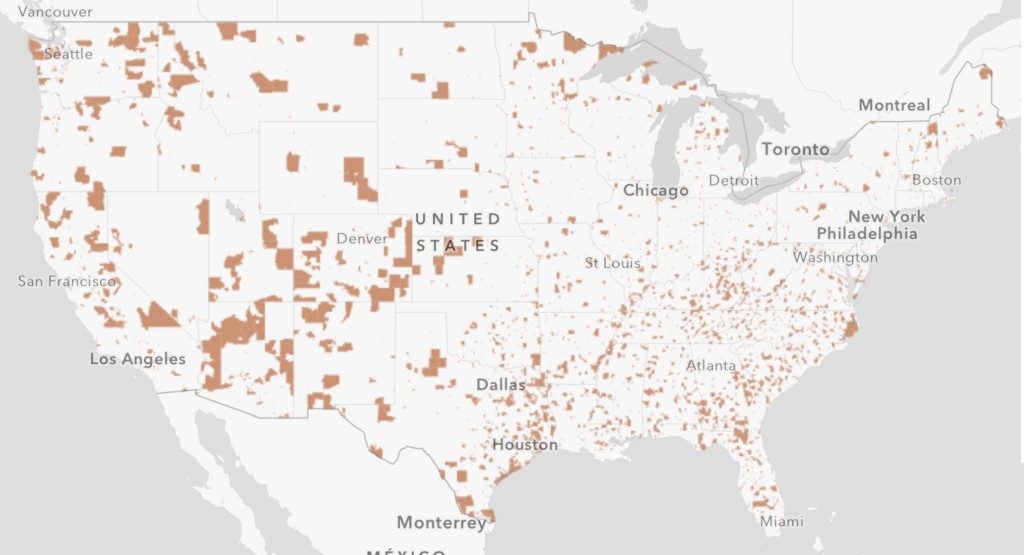