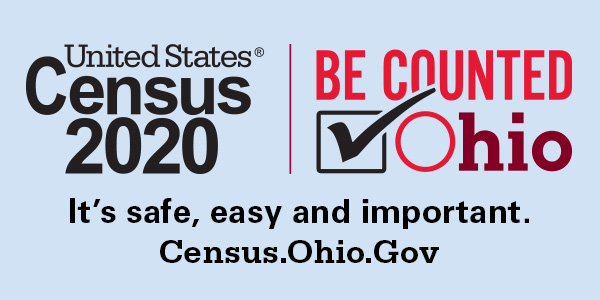 Once every decade, America comes together to count every resident in the United States. The decennial census has been conducted since 1790, and constitutionally mandates the count of our population and households. The next census occurs in April 2020.

The census is the basis for redistricting and reapportioning the number of representatives in U.S. Congress. The population count helps decide where new schools and hospitals are needed and where to add public safety resources. It determines how the federal government will distribute more than $675 billion dollars to state and local communities. Businesses use the census data to decide where to build factories, offices, and stores, while real estate developers and city planners use the information to plan homes and improve neighborhoods.

Counting an increasingly diverse and growing population is a massive undertaking; this will be the most difficult count, perhaps in the history of the census. The success of this census depends on everyone’s participation.

So, what is the big deal for Ohio’s part in the census?

On September 25, 2019, Governor Mike DeWine convened the Ohio Census 2020 Complete Count Commission for the first time. Together the Commission identified tactics and networks they can form in their local communities to reach Ohio’s hard-to-count populations including young children, immigrant and people with limited access of computes. Over the next several months, the Commission will develop recommendations and strategies with the goal of ensuring every Ohioan is counted.

Complete Count Committees (CCC) are volunteer committees that serve as “census ambassadors” and can be established by state and local governments so that they can better motivate their public to respond to the census. Since they know their communities best, they are a vital part in ensuring an accurate and complete count of their community. The immediate formation of a CCC helps ensure that local households are informed about the census, which leads to increased willingness to take part. For the 2010 Census, Ohio had 188 Complete Count Committees across 88 counties.

The Ohio Development Services Agency (Development) is making a toolkit that contains practical resources like talking points, videos, templates and fact sheets for anyone to use. This toolkit will be available on Development’s website soon so that local communities can have an easier way of explaining why an accurate count is valuable to you and your community and why it is everyone’s responsibility to get the count right for Ohio. Continually check out census.ohio.gov to see more information as it is available.

← Here's Why Ohio Is a 'Powerhouse' in the U.S. Aerospace and Defense Industry Strengthening the U.S. Workforce Pipeline Through Collaborative Action →