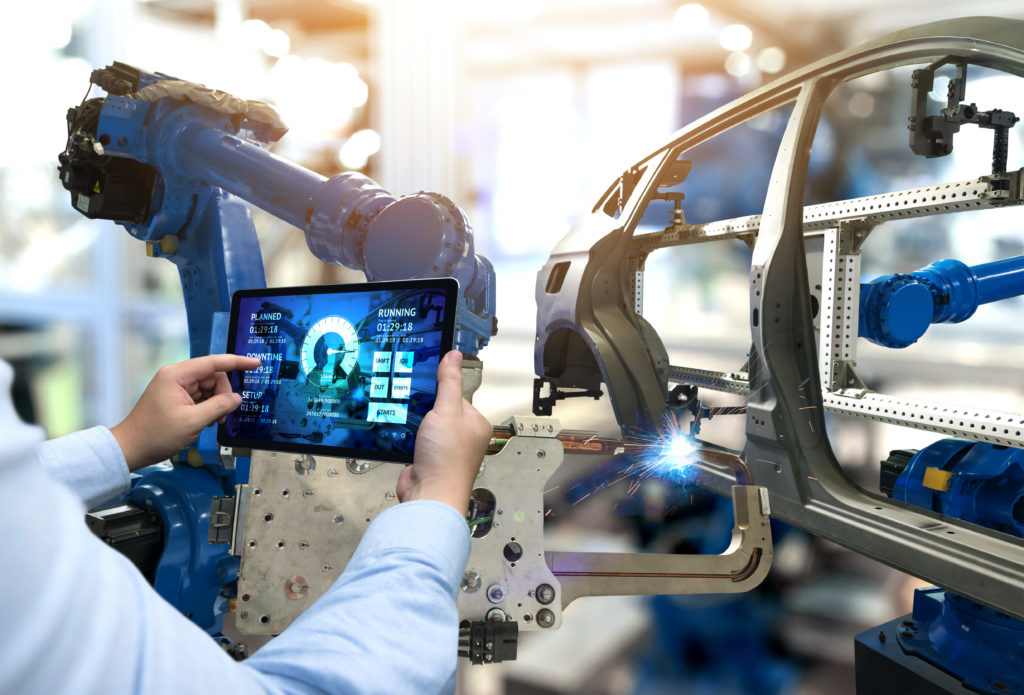 MAGNET’s survey results is a compilation of insights from over 500 manufacturing companies that responded to the third annual Ohio Manufacturing Survey. Highlights include:

Report findings from Team NEO’s Cleveland Plus Economic Review include:

Forces with the strongest potential to push manufacturing forward are the Industrial Internet of Things (IIoT) and additive manufacturing. As reported in the Smart Manufacturing IIoT Roadmap, released in late 2018 by a coalition led by Team NEO and in partnership with MAGNET, IIoT could have an incremental economic impact on GRP of $4 billion to $13 billion annually by 2025. Economic Development Practitioners are encouraged to educate manufacturers in their area about the opportunity and make them aware of the IIoT Readiness Assessment that will help them evaluate its digital maturity and readiness for IIoT implementation.