Maybe it is a silly question since the ink on the IRS regulations are not dry nor are the even written in ink but economic development, elected officials and real estate developers are asking the question—is our region already behind in attracting capital for Opportunity Zones?  The answer to four questions determines if your region is behind in this critical economic development opportunity.

Are your Opportunity Zone sites ready for development?  Opportunity Zones are on the Treasury list for a reason— they are complex sites that need a government subsidy to succeed.  The first question that needs an affirmative answer is whether these census tracts have a site development plan, entitlements and incentives in place that make them an attractive investment opportunity.  Erie, Pennsylvania offers an early success story for a community that has its act together related to their Opportunity Zones. 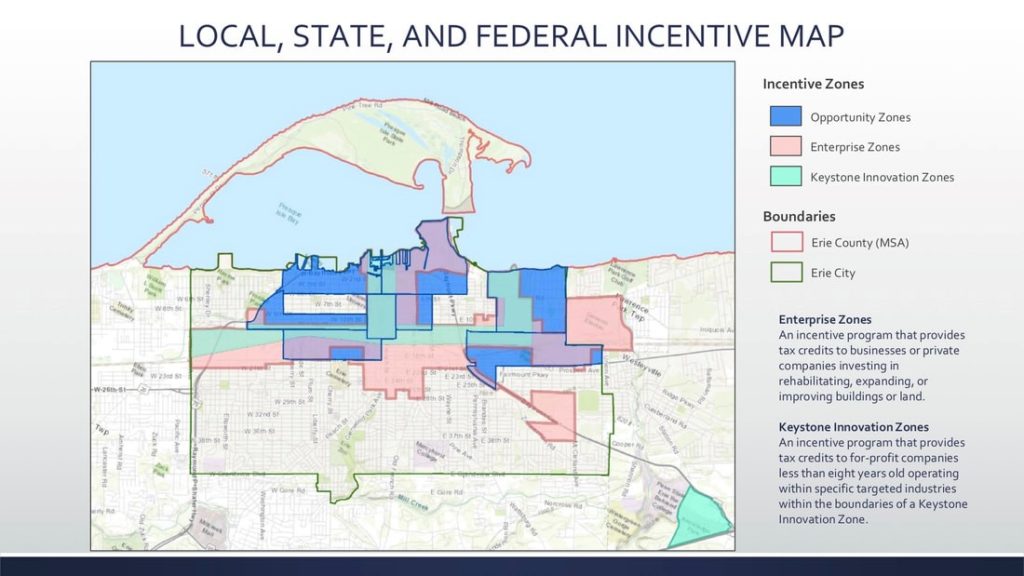 Even before the Opportunity Zone regulations were announced the The PA Flagship Opportunity Zone Corporation was developed to identify deal flow, identify local funds, connect with developers and investable business opportunities; work with economic development organizations and professionals, and connect local investors, lenders, bankers, and service providers.  The PA Flagship Opportunity Zone has created an indepth prospectus for potential investors that illustrates clear site plans needed for economic success which can be found at http://www.erie.pa.us/Portals/0/Content/News/City%20of%20Erie%20Investment%20Prospectus.pdf 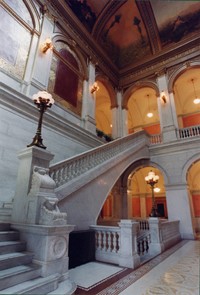 Do you have a regional Opportunity Zone Fund?  One site Opportunity Funds are being created all over the United States primarily targeted toward multi-family and other real estate developments for individual property owners.  Workforce housing is of critical importance in communities across the United States and these small funds matter. However, it is doubtful these individual funds will be transformational for a region or state.  Instead, communities across the United States, often through private sector players, are launching regional Opportunity Funds.  The Detroit Opportunity Fund offers just one example.  North Coast Partners, a Detroit real estate investment company, announced in June of 2018 the launch of the Detroit Opportunity Fund, which will invest in newly designated opportunity zones in the Detroit Area. The fund is reportedly beginning with a $500-million pipeline of new deals in the city.  The fund is noteworthy because it is reportedly the first of several geographically-targeted opportunity funds that will be offered by North Coast Partners through North Coast Asset Management.